A world-building project concerning a multiverse under siege from creatures beyond the stars. 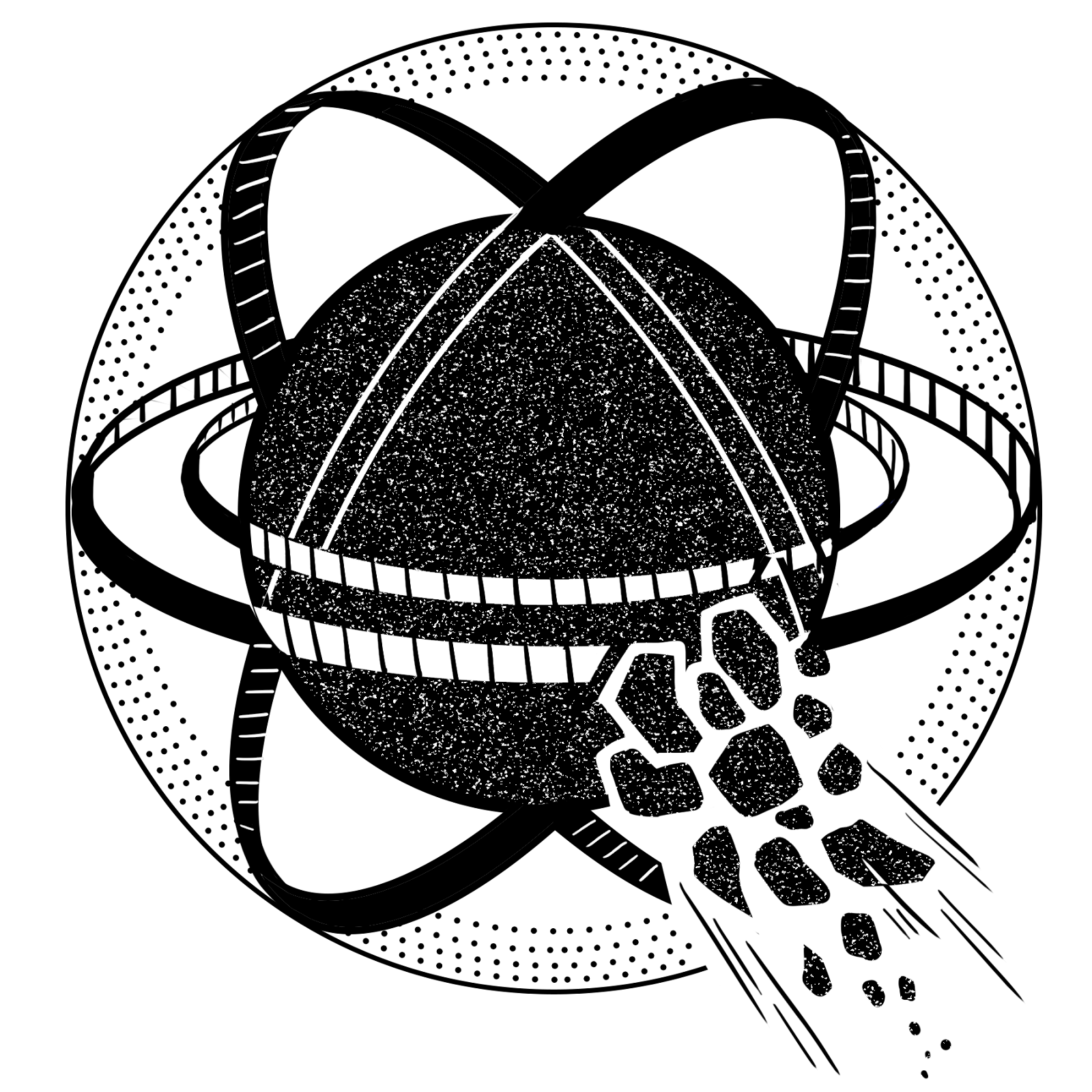 In the beginning, millions of Realms once existed in the Megaverse. Inhabitants were able to roam freely to whatever Realm they chose. The ten thousand realms are all that remain of the original universe after the unused clay of the gods (Prima Materia) rotted from disuse, it descended upon the Megaverse, corrupting whatever it touched, culminating in a grand purge of 99.9% of the worlds. In a last-ditch effort to protect the surviving realms are now protected by barriers of warped space-time called Firmaments. Firmaments are the only thing preventing a Realm’s destruction from the Materia that still roams the original Megaverse… (Read more)

ARTIST STATEMENT: My writing is often focused on the liminal spaces of human experiences, places that transport you. Liminal spaces have always been with us. The fairy rings in the woods; the entrance to the underworld; the haunted house on the hill. There’s something about that border realm that I aim to recreate. A walk in the night that leads to a heart-to-heart with the self. A sandwich that places you between sanity and madness. A gift from a lost relative that awakens in you new insight and new fears. Those are my spaces.

PROFESSIONAL DIRECTION/CAREER ASPIRATION: My main aspiration is to have some sort of job in the book publishing industry, so I can support myself while I work on my writing.